Doordash Tip Policy – Why does tipping become a controversy for some delivery giants? Like the tipping policy by Doordash, it guaranteed workers a $10 minimum payment for each delivery batch but use the tip for subsidizing it. Some workers found when they got a tip from a customer, it will be used by Doordash to subsidize the guarantee earning for Dashers.

Also a new policy by Instacart, guaranteed workers a $10 minimum payment for each delivery batch. Some deliverer found when their tips went toward that $10 minimum, their earnings dropped fast. The payment policy would be separated from Instacart’s minimum guarantee.  When the tips went toward those minimums, there’ll be reimbursement for workers.

Postmates and Uber Eats don’t use the tip to subsidize workers’ minimum guarantees. Based on the report of the Verge, all driver’s tip is a form of gratuities, told by Grubhub and Seamless. DoorDash pays drivers depends on base pay with customer tips. The company stops to subsidize its workers.

DoorDash decided to change its controversial tipping policy after an outcry and many issues. The series of changing Doordash Tip Policy has posted on Tony Xu’s account Tuesday night. He added that it’s not fair when the company changes the policy of quoting workers if they accept a job. 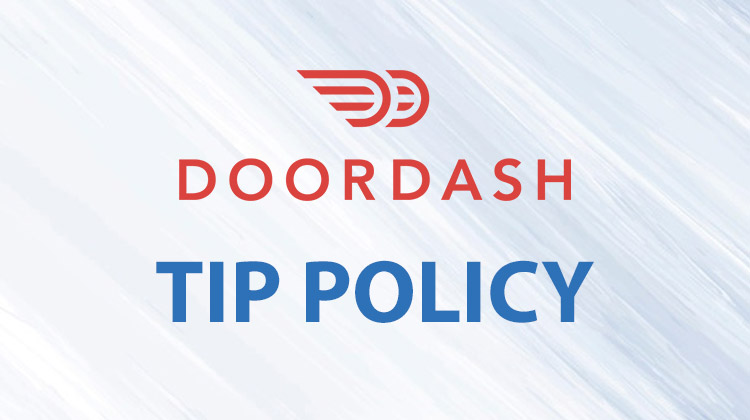 DoorDash has announced to change its tipping policy and stop subsidizing system on Drivers base pay with customer tips. The company’s CEO, Tony Xu, wrote a series of tweets posted on Tuesday night on Tony Xu’s account to announce the Doordash tip policy change.

“We thought we were doing the right thing by making Dashers whole when a customer left no tip. What we missed was that some customers who *did* tip would feel like their tip did not matter,” wrote Xu.

Xu stated it would announce more specific changes in the coming days. For now, it is still unclear whether the company will change its promised to guarantee minimum earning policy for dashers. The company does not immediately respond to requests that come through several comments.

In the world of the gig economy, not all tips are obtained because food delivery is delivered the same. Some companies, such as Uber Eats, DoorDash, Instacart, and Grubhub, provide the option to tip for customers.

But two of them sometimes using that tip money for drivers. Both DoorDash and Amazon continue to dip into the tip jar.

For instance, $10 to deliver a burrito to a customer’s house is guaranteed a minimum for Dasher. The burrito is given $5 as customer tips.

Dashers only accept as little as $11 total. It might be caused the company only guarantees $1 out of its pocket for each order. 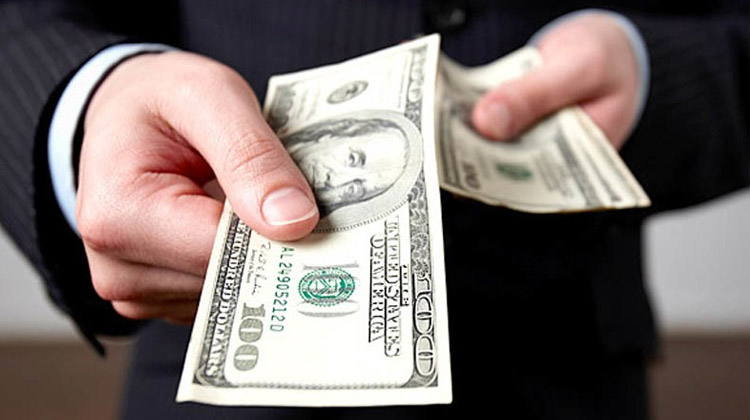 Many dashers complain about the same thing.  A worker said on Reddit, actually, the company doesn’t steal your tip but it used to subsidize the pay out of pocket. The policies as a creative allocation of tip money but the amounts of money might be called tip theft.

The policy is continued by DoorDash and Amazon. It makes customers sad because the companies seem to are misusing tip money and cheating their workers.

There was an investigation in San Francisco if the policies break local labor law. A proposed law compel gig economy companies to classify workers as employees in California. It would guarantee them a minimum wage and other advantages.

Pro and contra still go on. The controversial tipping policies have a significant impact on the gig economy workers. The standards are often changing, how each app handles tips, and how you tip on them, is complicated. Hopefully, a definitive guide will help you to explain where your tips are going.

DoorDash now changes the tipping policy after many criticisms from customers. How is the old tipping policy works that accused Doordash stealing tips? Its explained on DoorDash’s website.

All workers are quoted a guaranteed minimum amount before receiving a delivery request. The company contributes at least $1, and add whatever the customer tips.

In other words, it said that the company contributes $1 out of its pocket and workers get a tip from the rest of the workers’ guaranteed.

If the customer doesn’t tip at all or they only tip less than the guaranteed minimum, the company will contribute more than the customer tipping. But some customers expect money tips as an additional payment to the driver, in fact, the amount of money is used to subsidize the company’s share.

The controversy about tipping reported on back in February, the company become the top player in the food delivery industry. It is valued at $12.6 billion.

Then the company tries to be transparent about its worker pay. Its changes are announced a month ago, drivers can see how much they receive in tips compared to base pay for each order.

DoorDash maintains that dashers choose the current pay model over the flat-rate system. A spokesperson responded an emailed the following statement:

Dasher’s value to know the minimum they’ll earn upfront, meanwhile, DoorDash provides a pay boost to make sure the Dasher accepts at least the guaranteed amount.

How Does Doordash Tips Work For Driver?

After reading the above statement, let’s see the calculation on how does Doordash tips work in total earning refer to the Doordash help website. We will have two conditions so we can make it clear to understand. 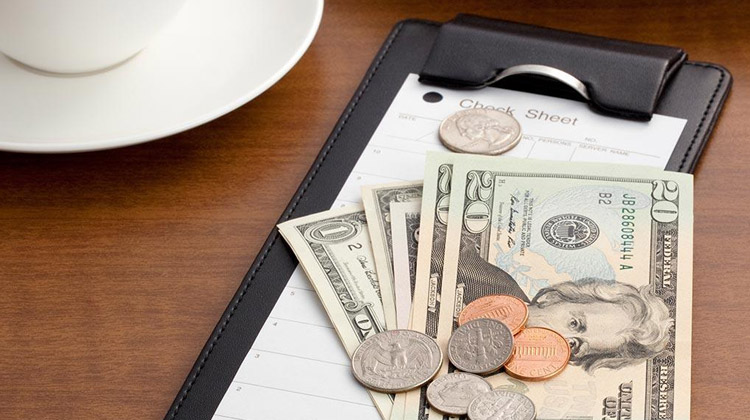 How do Doordash tips work when Base pay plus tip is less than the guaranteed minimum?

In this condition, Doordash will make an additional payment to make it equal to the guaranteed minimum. Not dependent do you tip Doordash drivers or not.

For example, if the guaranteed minimum amount is $10. And driver makes the base pay plus tips for amount $4. So Doordash will make an additional payment for the amount of $6.

How do Doordash tips work when Base pay plus tip is more than the guaranteed minimum?

In this condition, you will keep a larger amount of total earnings. For example, if the guaranteed minimum amount is $10. And you make the base pay plus tips for amount $13. So your total earning is amount $13, larger than $10.

Because your total earning is more than the guaranteed minimum earning so Doordash will not make an additional payment. But you still keep the larger amount.

Finally, by taking the Xu statement, we hope they change the Doordash tip policy that got many criticisms from customers immediately.

The tip should go 100% to the Dashers and not used to subsidize the company’s share. Because it is a personal fee from customers to say “Thanks” to the deliverer.